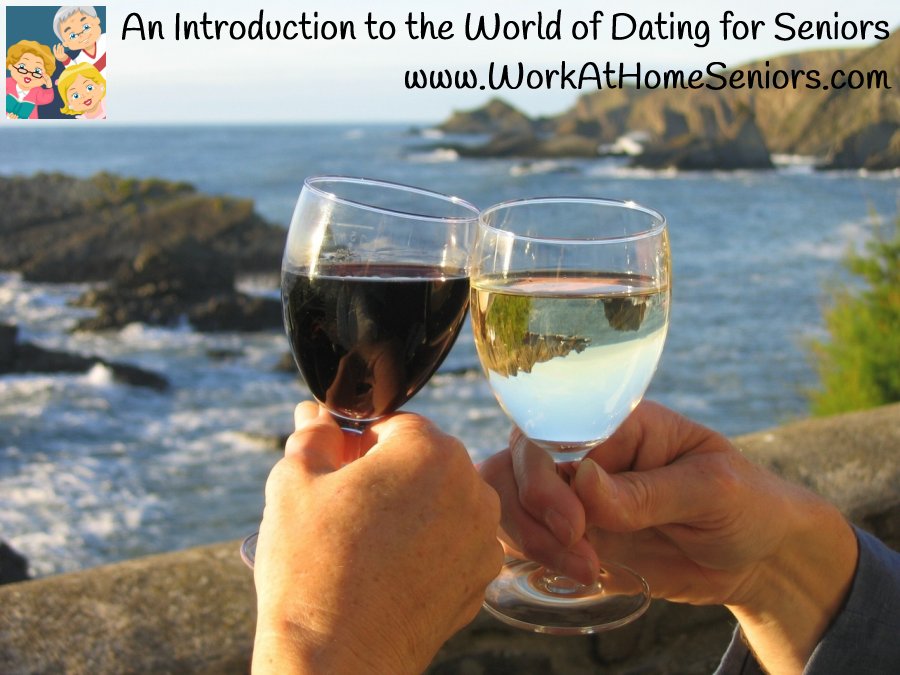 There are two common misconceptions about dating that society has held for so many years that they have virtually merged into unwritten rules. The first is that dating is for the younger generations only, and the second is that seniors are not only too old for it but they are past it. Seniors have an unjustified reputation for being set in their ways and thus it is frowned upon for them to accept somebody new into their lives, let alone into their beds! However, the Internet and more liberal attitudes are starting to change the perspective of society as a whole. There is a long way to go until the world of senior dating is fully accepted but everyone should have the choice. The question is, to date or not to date?

Seniors are renowned for having friendships with the opposite sex rather than actual relationships and, even though the former often merges into the latter, are always termed that way. Individuals into their fifties often date, but beyond that it is frowned upon for a variety of reasons. If a senior has been widowed, it may be a result of their existing family.

Sons and daughters, even though they are grown up and have lives and children of their own, often make dating difficult for individual seniors. The attitude that they take is that nobody can replace their mother or father and that no individual should actually step into their parent’s shoes. That applies to any potential suitor, regardless of how happy they may make the parent left behind. Children of any age are notoriously unforgiving if their parents should move on after a split or death, but the fact remains that it is your life to do as you please. Another issue may be greed, although most seniors refuse point blank to think of it in those terms. Children and grandchildren would view seniors’ dates as someone trying to get their hands on their rightful inheritance. Unfortunately, there have been many stories of conmen that have added credibility to this perspective, but that is not so in the majority of cases and everyone should be given the benefit of the doubt. However, it is up to individual seniors to make their minds up as to whether they can effectively ignore these arguments and date.

If seniors do decide that the time is right for them to move on and have someone, they have plenty of options as far as dating is concerned in this day and age. Simply joining senior groups will introduce you to likeminded people that you could form a relationship with. The key to an enduring and healthy relationship is a solid foundation built upon common interests. If you can talk to someone for hours, even if it is on the one subject, then you can translate that into a relationship. Dating as a senior is all about finding a companion to enjoy the rest of your days with after all.

Having said that, some seniors don’t actually settle for the one companion. They choose to date several men or women, depending on gender and sexual orientation, so that they have several relationships that can form a support network. This is especially common if they have been committed to one person for many years and feel that nobody else would offer the same security or sense of satisfaction that they had previously had. The people that they choose to have relationships with, therefore, are there to fulfil a specific individual role that a previous partner had fulfilled on his or her own.

Dating as a senior is not all about sex and should never be thought of in that way. The majority of seniors that do date choose to do so to find a companion and fill a void in their lives. There is absolutely nothing wrong with this. It is a personal choice that should be respected, just as we respect the rights of younger individuals that choose to date. It should not be all about anyone but the senior in question. If he or she chooses to date, regardless of what other people think, then good luck to them!